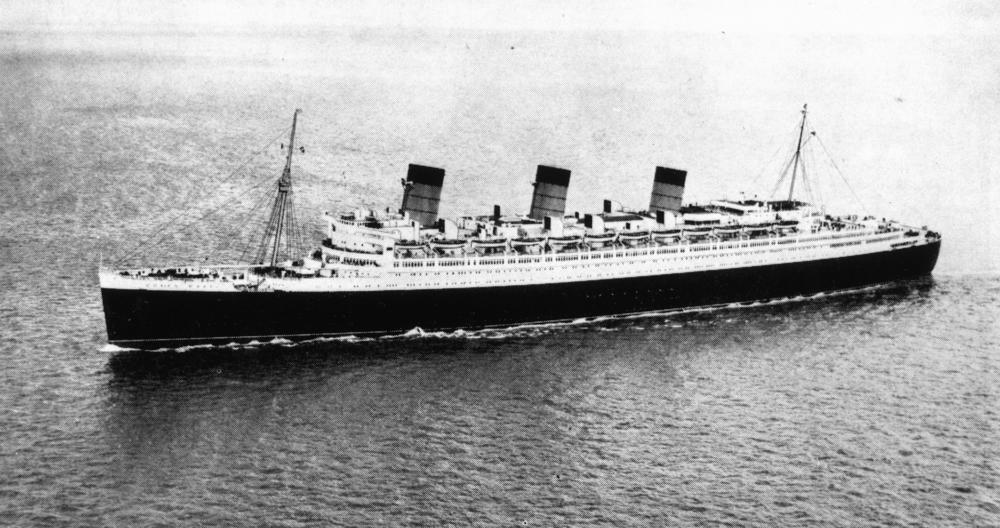 Sarah Hudson Lade [nee Clark] was my father’s 2nd Great Grandmother. The following article, published in 1886, explains her death while on a cruise with her husband William Lade and son William.

Particulars having now been received, the friends of this estimable lady will be interested to learn them. After leaving Adelaide, where a few pleasant hours were spent about the city and public gardens, the ship experienced rough weather for a few days, many of the passengers. Were ill, including Mrs. Lade, but she was among the first to recover and appear on deck and continued to enjoy good health until reaching Diego Garcia, where the heat was so intense that she complained of not feeling well. On May 4th, she was taken ill with bilious diarrhea, accelerated by fruit and iced water. She retired to her cabin, and despite medical and other attendance, got worse. On the 9th of May, she was removed to the ladies’ saloon, and placed near a port-hole, which caused a nice cool current of air, much to her enjoyment. A kind-hearted stewardess was in constant attendance. The captain, doctor, a Baptist minister, and many ladies were exceedingly kind and did all in their power to alleviate her suffering. Having passed the Canal on the 10th, great hopes were entertained that she would recover, but such was not her Heavenly Father’s will. She gradually sank and expired at 3 p.m. May 19th, about 100 miles from Naples, at 7.30 p.m. After an impressive funeral service, to which great respect was paid, as this lady was a general favorite on board, the ship was hove to (a mark of great respect), and her mortal remains committed to the restless sea. Her oldest son, who accompanied her, was ever at her side, attending to her wishes, reading the “Scriptures,” which she had learned to love from a child, and which afforded her unspeakable consolation in her last hours. Her last message to her loved ones was:-” Tell them not to grieve for me if I am taken; I am quite resigned; I feel so happy.” All was peace. She died as she lived, literally full of peace and happiness. ” Blessed are the dead who die in the Lord.”–Your, etc.,

P.S. The captain though kind and most considerate of the wishes of Wm. Lade, junr., strongly advised burial at sea, fearing the authorities at Naples, where in consequence of one death on board, the ship was detained some twelve hours. J.G.M.”