Details of Hannah’s life before being convicted and transported to NSW are sketchy; information surrounding Hannah’s date of birth, birthplace, and parents have proven elusive and as yet have not been found.

Many researchers have stated that her birth year is c1769; however, her age is not mentioned in any of the records I found.

One possible candidate is Ann Paling, born in the London metropolitan area; her birth year is approximately the same as Hannah’s reputed birth year.

What I know about Hannah.

Hannah was almost certainly born and raised in the London Metropolitan area. She received a donation of clothing from the St Clement Danes Parish on the 1st of September, 1785. The parish provided a substantial poor relief system, and Hannah is recorded in the Books of Clothing provided by the parish.

Two years later, on the 12th December 1787, she was indicted and subsequently found guilty for stealing a Silver Watch, Silver Chain, and a Silver Seal from a Duncan Ross and sentenced to seven years transportation to NSW.

From the time Hannah was charged to her eventual transportation, she was incarcerated at the Newgate Prison, London.

This record shows that Hannah received the following articles of clothing. A pair of shoes, a checked apron, and a coarse apron.

The Information of Duncan Ross of No 12 Red Lion Court, White Hart Yard & later taken before me this 20th day of November 1787.

Who being upon Oath said that on Tuesday last the 13th Instant about 9 o’clock as he this Informant was coming through Cross Street, Drury Lane, the person now present who calls herself Hannah Pealing then asked this informant for a Penny. That Informant told her he had not a Penny, that she then caught hold of his watch chain and snatched his watch out of his Pocket and ran into a house with it.

That informant followed her into a back room in said house, that said Pealing then called for some person when five women and a man came in and beat this informant and turned him out of the house, and this informant further says that the said Hannah Pealing is the person who stole his said watch aforesaid.

Sworn before me the day and Year (aforesaid)

HANNAH PEELING was indicted for stealing, on the 13th of November last, a silver watch, value 3£, a steel chain, value 1s. a silver seal, value 5s. the property of Duncan Ross.

The prisoner stopped the prosecutor in the street, and asked him to go with her, which he refused; she then pulled his watch out of his pocket, and ran into a house; he pursued her, and she called down five women and one man to her assistance, who swore they would take his life.

Tried by the second Middlesex Jury before Mr. Justice HEATH.

The Session being ended, the Court proceeded to pass Sentence as follows:

1789: Languishing in the Newgate Prison5

For nearly two years after her conviction, Hannah was incarcerated at Newgate while waiting to be transported to NSW. 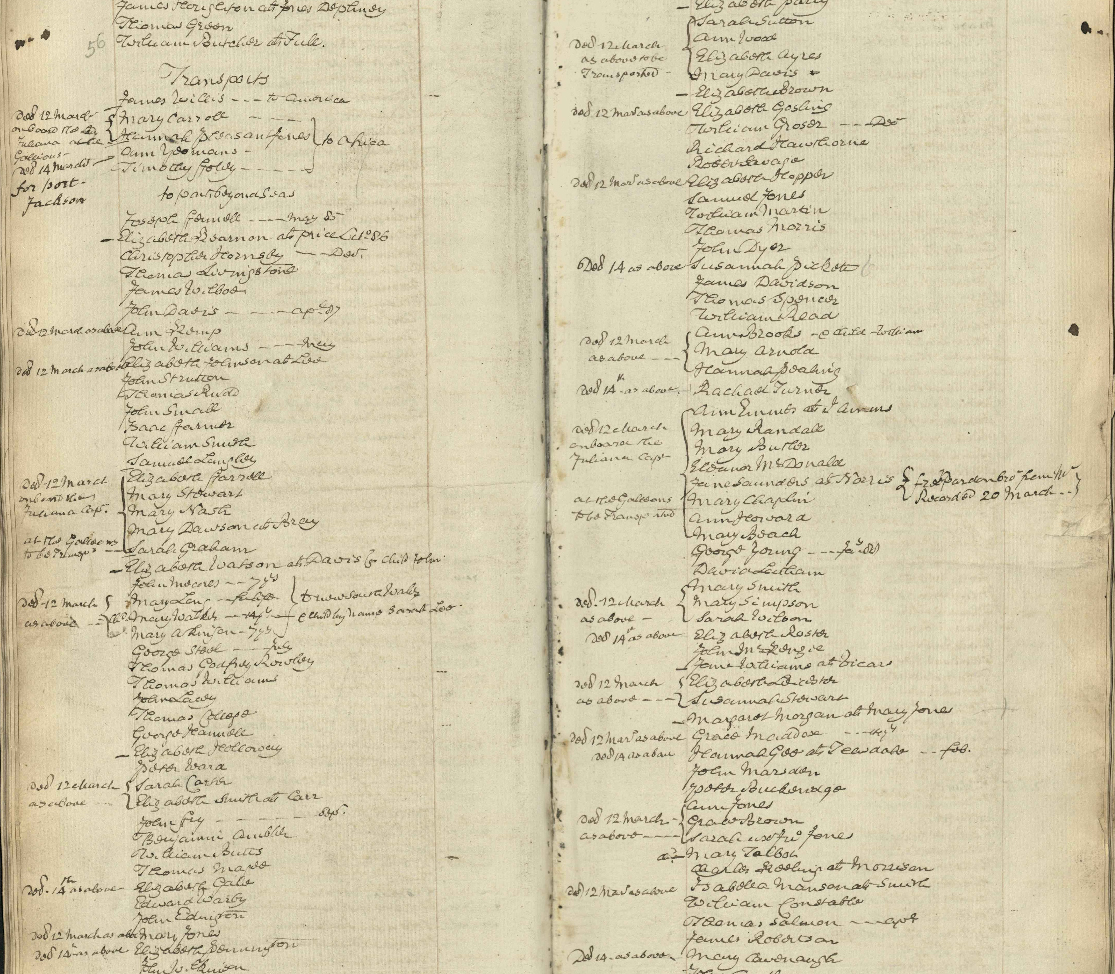 1789: Embarking to an uncertain future

Hannah was assigned to the Convict transport ship, Lady Juliana, which was the first transport ship to arrive at Port Jackson after the first fleet (1788) and before the second fleet (Sep 1790).

It set sail from Plymouth, England on the 29th July 1789 and following a voyage that took it via Tenerife, St. Jago (present-day, Santiago) in the Cape Verde Islands, Rio de Janeiro and The Cape of Good Hope. The ship finally making landfall at Port Jackson, NSW on the 3rd June 1790, a voyage that took over 309 days to complete.

The voyage of the Lady Juliana gained the reputation for being a floating brothel. Nicol recalled that;

“When we were fairly out to sea, every man on board took a wife from among the convicts, they nothing loath.” At the ports of call seamen from other ships were freely entertained, and the officers made no attempt to suppress this licentious activity. No provision had been made to set the convicts to any productive work during the voyage, and they were reported to be noisy and unruly, with a fondness for liquor and for fighting amongst themselves.”

Within 2 months of arriving in the NSW colony, Hannah along with 150 other convict women and children and at least 30 male convicts was transferred to Norfolk Island aboard the Surprize.

While on Norfolk Island, Hannah formed a relationship with a First Fleet Convict, Stephen Martin (Convict Alexander, 1788). Stephen had been transferred to Norfolk Islandaboard the HMS Sirius in 1790.

And within a year of arriving on the Island, Hannah and Stephen were one of the many couples married by the Rev. Richard Johnson on the 5th of Nov 1971 on Norfolk Island.

Mary, or Mary Ann as she is commonly known, was born the 12th Nov 1793, Norfolk Island, NSW. While her father is Stephen Martin, her surname was recorded as Peeling, Hannah’s maiden name.

1794: Hannah is no longer receiving stores.9

The 1794 census of Norfolk Island shows that Hannah was married with one child and that Stephen was supporting her. 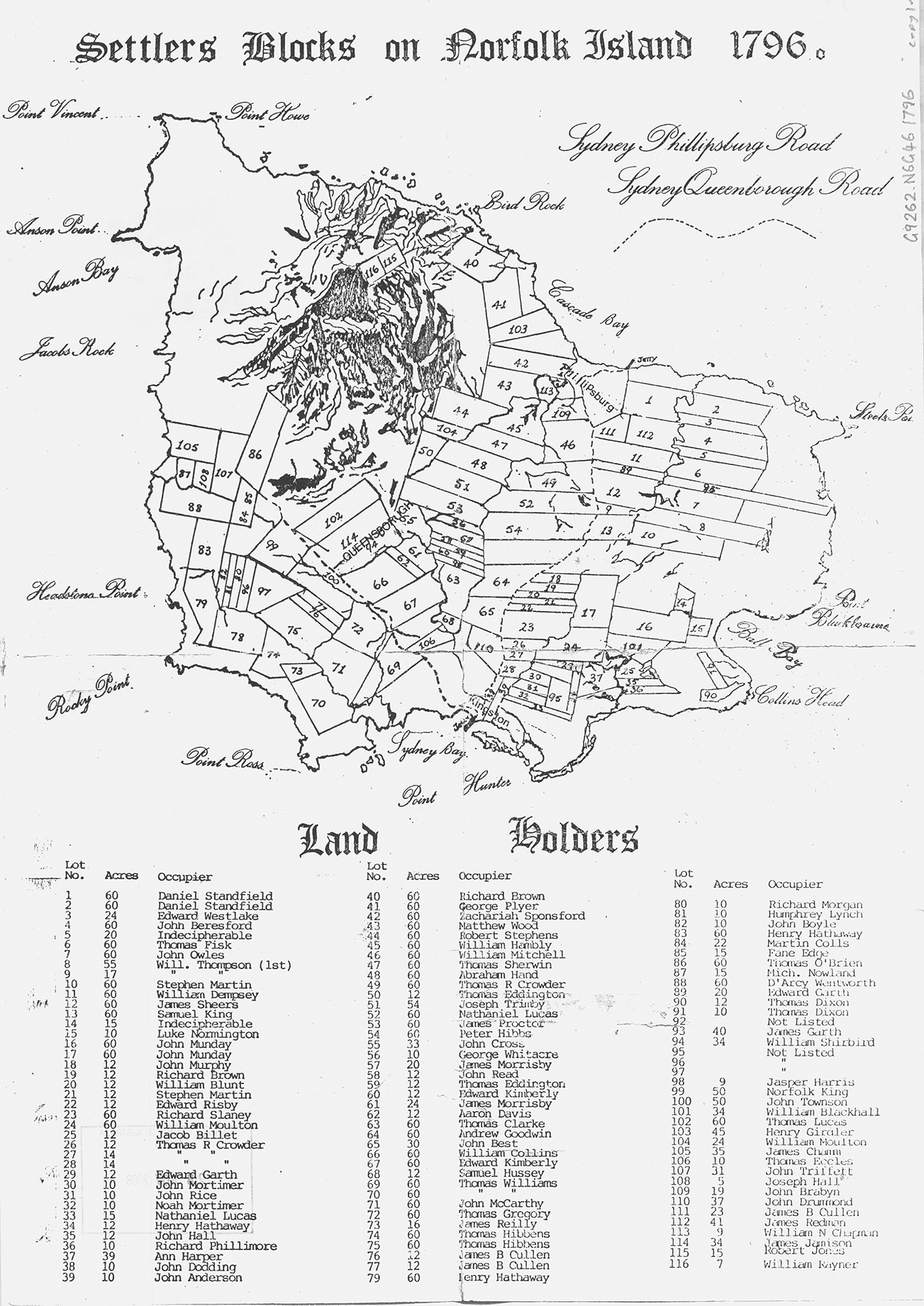 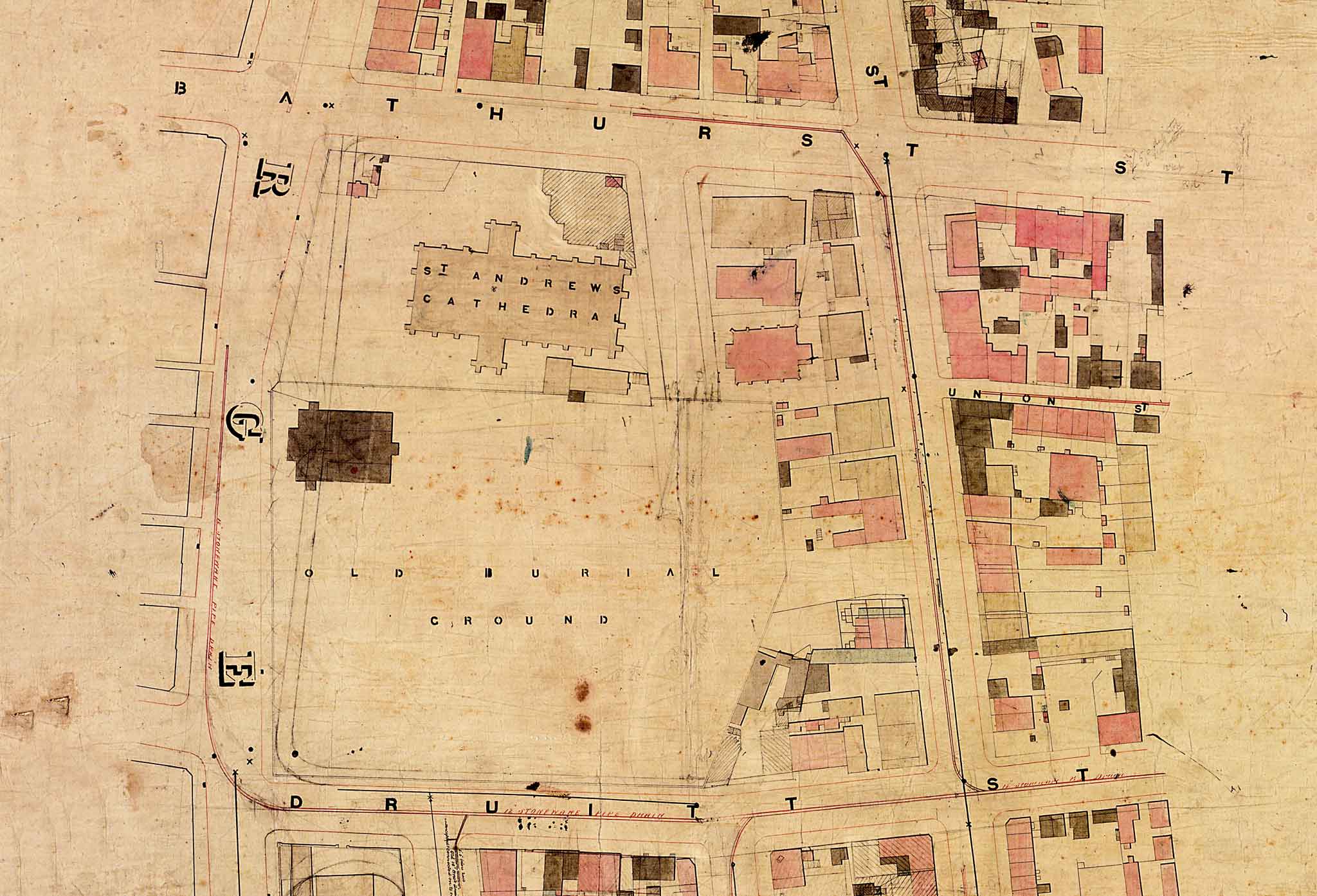 The exact time and reason unknown, but Hannah returned to Port Jackson, NSW, and never return to Norfolk Island, as she died on the 17th of August 1799.

Buried in the Old Sydney Burial Ground on the 27th of August 1799, Hannah’s surname is listed as Pealing in the St Phillips Burial registry.

A memorial plaque for Hannah was erected at the Norfolk Island Cemetery to mark her place in history.

If Hannah’s birth year of c1769 is correct, then she would have only been about 30 years old when she died.